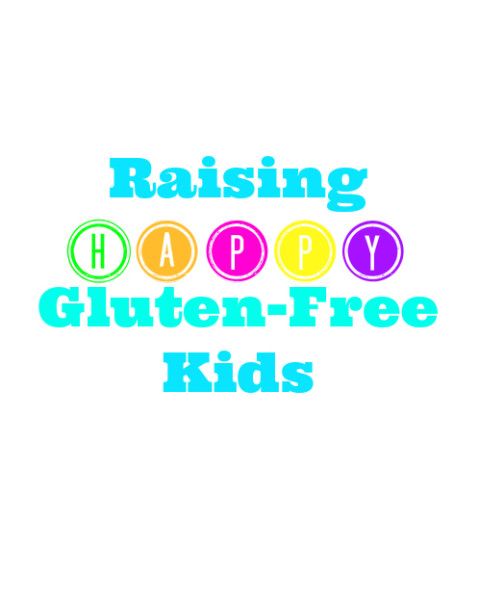 Deciding to go Gluten Free is not an easy decision to make.  It is even harder when someone decides it FOR you. And it is even further daunting when you have a child with an eating disorder.  Food was already such an issue in our house.  It was exhausting living with a child that was orally sensitive and had so many food quirks.  I already dreaded meal times…why on earth would I make it any harder for myself than it already was??

I was acutely aware that Sara was not going to be thrilled about the idea.  She is a carb addict whose diet mainly consisted of pizza, bagels, waffles, crackers, bread, pasta, cereal, muffins etc.  She literally existed on Gluten.   But, I was also aware that having her on board was pivotal to its success.  I knew that at her age (newly 13) I would only get one shot at this. If going GF wasn’t fun, easy and delicious then she would never agree to try it again at another time.  I did two things that I think REALLY helped transition her over to a new diet and I think they would help any child stay motivated while you trial going Gluten Free.

First, I dropped her off at school and went shopping.  I drove all over town, to all the specialty health stores and fancy GF bakeries, in search of the yummiest, most interesting products I could find.  I also stocked up on a bunch of her favourite foods that were already naturally Gluten Free.  Fuzzy Peach candies, all-dressed chips and nachos and salsa are already Gluten Free and I wanted her to see that she could still enjoy her favourite foods.

When I got home I emptied 2 big cabinets in the kitchen and stocked them with all the new goodies.  When she came home from school I made a huge production about the whole thing and then let her go to town sampling anything that appealed to her.  She was excited and smiling, and we all quickly realized that many GF foods were actually as tasty as what we had been eating.  In fact, there are a few items that we prefer more than the gluten filled versions that we had previously enjoyed.

Second, I enacted the “no food rules” food rule.  Simply put… for one month she could eat whatever she wanted, whenever she wanted.  If she wanted mashed potatoes for breakfast – I didn’t bat an eye.  GF cupcakes for dinner?  Knock yourself out!

The goal was to see if being Gluten Free improved her symptoms.  I really wanted to give it a fair chance and I made that the priority.  Eat whatever you want but it has to be Gluten Free.  I didn’t care if she ate popcorn and jelly beans all day.  All I cared about is whether or not being GF was going to help her get better.

As the trial month passed, she clearly felt better and improved so dramatically that she was now as committed to staying GF as I was.  There were no moments where she snuck forbidden foods (which would have delayed any improvements), she never felt deprived or stressed about what she could or couldn’t eat.   I knew she was on board when at a routine dental visit she asked the hygienist if anything they were using in her mouth contained Gluten!

To be fair there were hard moments – detoxing from Gluten is not pretty.  There are headaches and physical symptoms.  There is also a period of grieving.  Towards the end of the month the novelty of all the new foods wore off and we never did find long term substitutes for some favourites like bagels and goldfish crackers, but over-all it was an easier adjustment than either of us expected!

I put up so many mental roadblocks and assumed that going GF was going to be a daily battle.  I thought that Sara’s sensory issues and food rigidity would prevent her from enjoying and accepting these new foods.  Worse I  assumed that in the end there would be no significant difference – so why put us all through it??  But I was wrong.   Stocking up on new fun foods, and favourite old foods made the experience an exciting adventure.  Giving Sara control over what she ate removed the power struggle of her feeling like she was being forced to do something she didn’t want to do.  Hopefully these tips, and our success story, will motivate others who have been discouraged about trialing a Gluten Free diet for either themselves or their loved one.  It is possible!